Inspired by their collaboration with the hit film Kingsman: The Golden Circle, Mr Porter joint forces with Ubiquitous for another taxi advertising campaign. With the 5 taxis booked to work in London during the launch of the film, the taxis were also utilised for VIP rides to the Leicester Square Premiere. 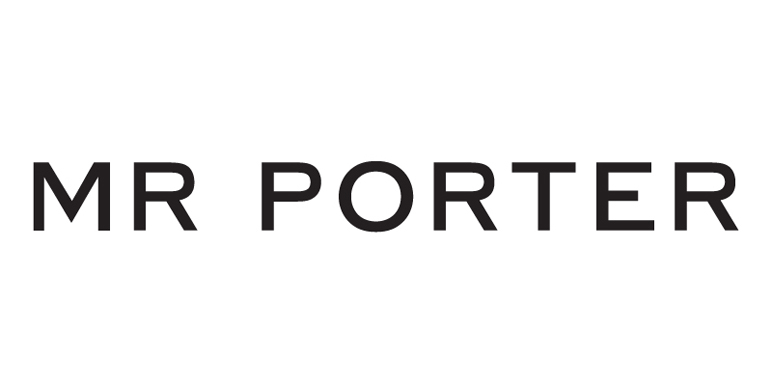