Taxi advertising - the jam in the city centre media doughnut.

Being relatively new to the world of out of home it has quickly become clear to me that digital OOH is the darling of the Outdoor world, not least because of how much money is being invested in the opportunity. With Ubiquitous being the market leader in taxi advertising, a classic OOH opportunity, I have had to think smart - using industry data to establish how best to position taxis alongside DOOH, in such a way that delivers unique benefits for brands.

There are obvious reasons why a brand might be attracted to spending money on DOOH. The larger formats, which we’ve named Premium Roadside DOOH (Prem. RSDOOH), capture the attention of consumers who are generally ‘on the go’; many of the large Prem. RSDOOH sites are on busy arterial roads, reaching those who drive into cities – often in locations where no other OOH is available. Besides the obvious size and illumination, DOOH has opened creative options for advertisers that classic billboards could not achieve, such as the flexibility to endlessly tailor creative to suit time, occasion and day and to update it with fresh content dynamically, achieving a brand impact that has greater contextual relevancy for the target audience. The impact of DOOH is not only being seen in the nation’s capital but right across the UK, in all major cities.

In the UK’s regional cities, the presence of DOOH is growing fast, as media owners swap classic sites for dynamic frames and new operators, such as 8Outdoor, make an impact on the DOOH landscape. Much of the Prem. RSDOOH is placed along the main roads into city centres, in areas of high traffic; however, some media owners are being more strategic with their locations, using the opportunity to optimise sites for audience.

The city centre audience is very attractive - the UK’s key cities are hives of activity and magnets for the most economically active people. It’s not just London into which millions of people commute daily; 7 million people live within a one-hour commute of Manchester city centre. Birmingham has the highest number of business HQs and the largest conurbation outside of London. In two-weeks OOH in Birmingham has the potential to reach 8% of the GB population. The desirability of Edinburgh’s audience is well known; to be frank it’s small and wealthy, with the highest average disposable (gross) income of all UK cities, it’s a popular choice for those wishing to target the ABs.

The increase in DOOH sites in these (and other cities) is heralded as a great advancement for the OOH industry, which of course it is. Where there once stood a classic poster site, there is now a slick-looking digital roadside or mall dynamic panel in its place, which can sometimes display as many as eight ads in under a minute. With its eye-catching display, creative flexibility, and contextual messaging, who wouldn’t want to book a campaign here? You may ask yourself, what’s the catch? However, there are some who lament the loss of opportunity to dominate a city through ‘classic’ sites that deliver 100% share of voice, at a cost-efficient rate. As I have mentioned, there are definite (and proven) advantages of DOOH, but the non-exclusive SOV means that the overall number of people who see your campaign, and the impacts delivered, will be significantly lower than that which was achieved through classic sites. Packs that were once booked for audience reach are now sold by impacts delivered and for ‘wow’ factor, rather than reach of individuals; reach is significantly impacted once sites are shared by brands.

Here lies an opportunity then for the remaining classic reach formats to make a pitch for some media budget, by adding good old cost-effective reach. Outside of London the first-choice reach format is a classic 6-sheet, however these are becoming increasingly difficult to come by. Once all the long-term holdings or national packs have snapped up the sites, brands may have little choice but to book D6s or not book space at all. This inventory squeeze, combined with a strong reluctance by some brands to share space at premium prices, has presented an opportunity for Ubiquitous and the extensive city-centre reach delivered by taxi advertising. Using Route data I’ve explored the reach of the Prem. RSDOOH sites in the key cities and have seen an opportunity for brands to double the audience reach of a Prem. RSDOOH campaign, with the cost efficient addition of taxi advertising. On the basis that taxis cover off the middle of the donut and Prem. RSDOOH the ring, they make a great complement that delivers ‘wow’ and reach.

With a little help from Route we can demonstrate that by adding £10,000 of taxis to your high investment DOOH campaign you quickly double your reach, achieving significant additional brand exposure in key regional city centres. Not only is the incremental reach delivered by the taxis huge, due to the locations of the Prem. RSDOOH screens, the taxis deliver unique reach in many cases, being seen by those in your audience who would otherwise miss the campaign entirely.

In short, a Prem. RSDOOH campaign looks great, and no one can argue with the benefits that come with this innovation opportunity, but if you’re a brand that needs to sell products, change minds or grow share, you need to reach a lot of people. With decreasing numbers of classic city-centre 6-sheets, perhaps brands and planners should trust the Route numbers and explore the iconic black taxi as it might just be the best way to cost-efficiently deliver city centre reach of the most desirable target audiences. 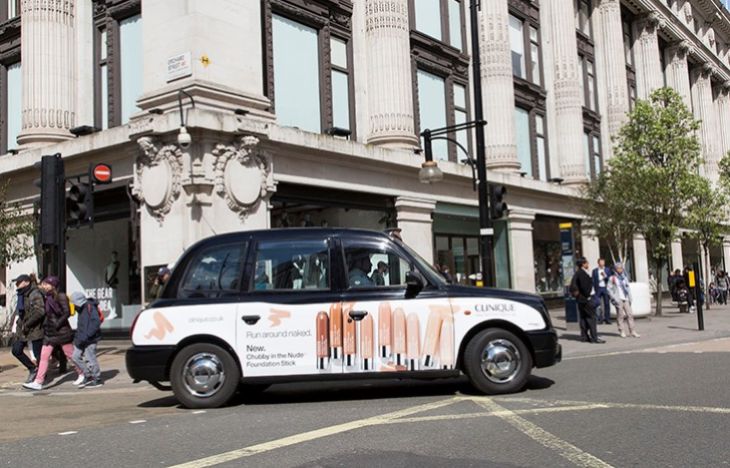 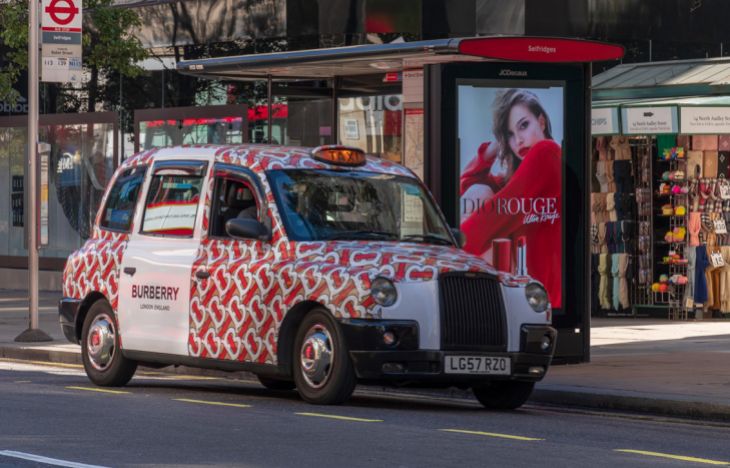 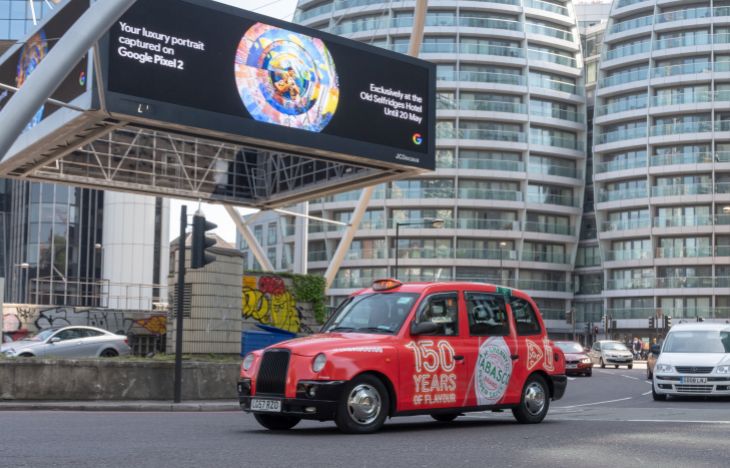