Reaching a High-Net-Worth audience in London

New audience insights commission by Ubiquitous in partnership with YouGov

The black cab has long been considered a luxury form of transport, known for helping London’s time poor business men and women get around the city. Through our GPS studies we can show that black cab drivers chase the money; circulating frequently in areas of London where those with money work, shop and play – such as the City, Canary Wharf and the West End. This behaviour, along with strong audience credentials, has seen Ubiquitous deliver successful campaigns for many clients and brands looking to target London’s High Net Worth audience - particularly brands in the finance sector.

Recently, in partnership with YouGov, Ubiquitous commissioned a study to find out more about the “hard to know” investors these finance brands are looking to reach, to reassure our clients that the money they invest in taxi advertising is spent efficiently and that taxis are an effective communication channel.

Our YouGov research piece aimed to:

Using YouGov Recontacts we identified 1,700 respondents who live or work in London earning over £35,000 pa. including 500 respondents earning over £50,000; we also split this sample 50:50 by investor and non-investor. Using these respondents, we were able to build a profile of what a typical IFA user in London might look like and how they differ from those with less to invest.

The IFA investor has a broad range of investment products, but like most they started out by simply investing with stocks and shares and have since evolved their investments, with the help of their IFA, to a portfolio of more sophisticated, higher risk / return products. It’s important to know that these people are confident in their investments, and over the course of the next 12 months, 50% of them are looking to invest even more.

So, what does the typical IFA user look like? It may be no surprise to you that they are far more likely to be male and aged 45+, earning over £45,000 with an estimated wealth value of £250,000 plus.  He lives out in the leafy London suburbs with his wife and children and commutes into London by rail. Although they work full time they only come in to London 3+ days a week, however, this doesn’t hinder the relevancy of taxis as a way to target them. In fact, in a typical week, 50% will use a black cab for work at least once. After work they can be found socialising in London’s bars and restaurants – those with an IFA drink 3 times as much as those without and their drink of choice? A Guinness! When they’ve finished their drinks they’re significantly more likely to jump in a black cab back to the station, compared to those without an IFA. These HNW individuals are also 7 times more likely to notice taxi advertising – perhaps because the black cab forms part of their everyday life.

The IFA investor audience comes across as more ‘traditional’ than those without an IFA; for example, they favour classic OOH over new digital formats. Given that they commute by rail it’s not surprising that the adverts at stations capture their attention, and there is n expectation to see finance and investment brands advertised here. Probably because aside from taxis this is the other environment where finance brands target this audience.  Route shows us that rail is the most efficient environment for reaching AB’s in London, however the potential reach is less than 50% the potential reach of the black cab, making taxis a great compliment. Away from OOH, radio and press were considered high quality formats by this audience and perhaps, unexpectedly the most listened to commercial station was Capital FM. Reassuring news for many of our finance clients who often book taxi advertising as part of an integrated campaign with rail, radio and press.

For this audience the black taxi forms part of their everyday life; it’s their transport of choice for business and leisure, and this makes them very aware of the advertising. They choose to pay a premium when they take a taxi, but they appreciate the quality in the service. These people like ‘premium’, and to them a black cab is part of their premium lifestyle. They associate valuable qualities such as ‘trust’ and ‘corporate stature’ with the brands that choose to advertise on taxis.

In summary, those with an IFA and more than £250,000 invested are the most interesting people to many of our clients. Taxi advertising is highly visible to them – cabs form part of their lives; in fact, the more they have to invest, the more frequently they use taxis. Importantly, those who are planning to increase their investments in the coming year are even more likely to notice taxi advertising. Taxis represent valuable qualities for brands such as trust, quality and stature and there is an expectation to see finance and investment brands advertised here. The evidence from YouGov certainly suggests that the iconic black cab has an integral role to play for any brand looking to target London’s high-net-worth audience. 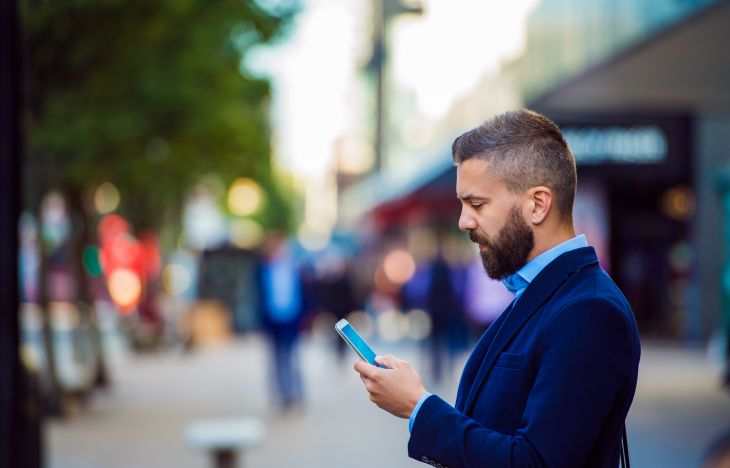 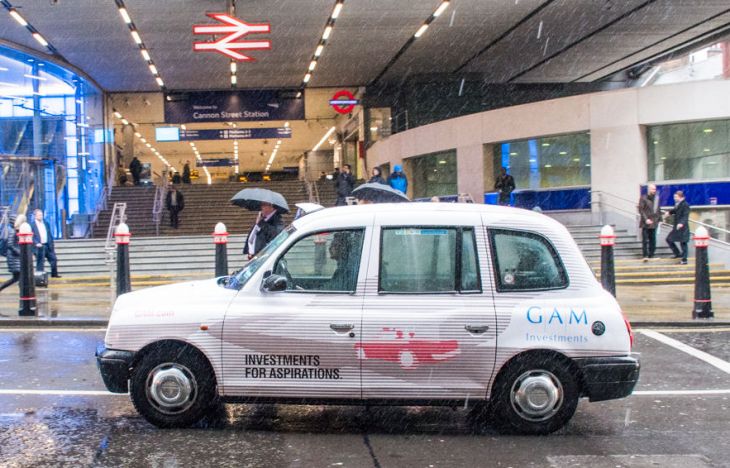 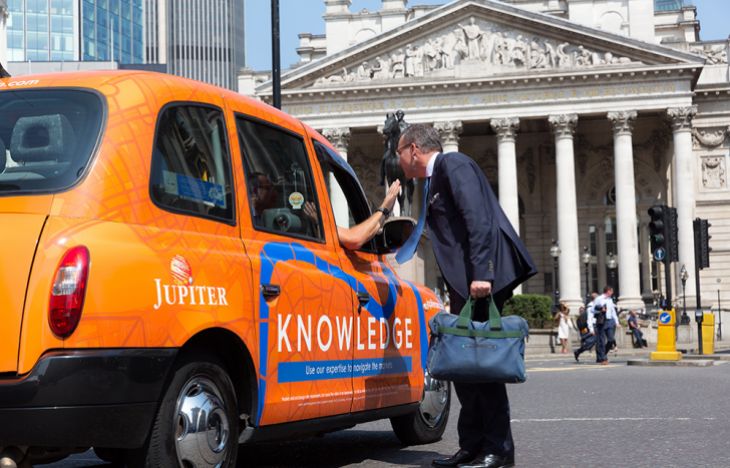 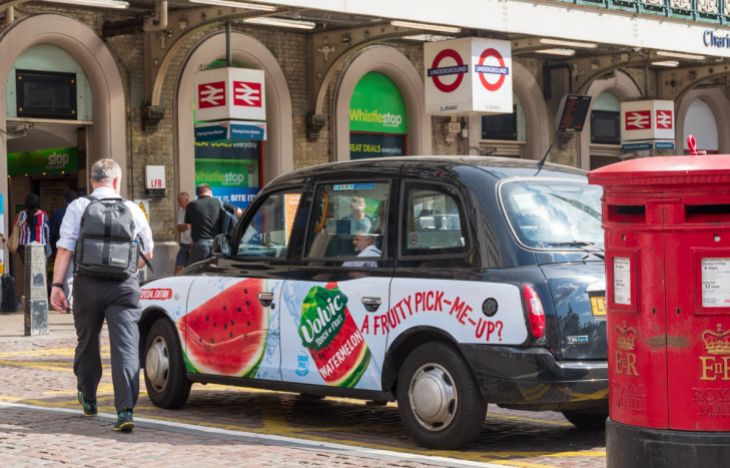