To mark the start of Stoptober; 65 BLU liveries took to the streets in Autumn 2015. Driving brand presence for 18 weeks; the taxis encouraged Londoners to quit smoking and switch to E-Cigarettes. From the outset the BLU drivers have been educated about the brand with the use of driver briefing sheets. Including key facts about their E-Cigarettes; the drivers were able to converse with their passengers about the brand and their different flavored variants. To also allow taxi passengers to experience the #FlavoursWithOomph advertised; each taxi has been provided with either a menthol or blueberry freshener.

BLU decided to utilise their colourful taxis and as proud sponsors of the National Reality TV Awards provided celebrity guests, such as Kerry Katona and Caprice, transport to and from the event in their own branded taxis. The taxis were featured in many publicized images of the arriving guest and this further cemented the brand and their sponsorship of the event. The passengers were extremely pleased with their free BLU taxi rides and they even took to Twitter to personally thank their BLU PR driver's! 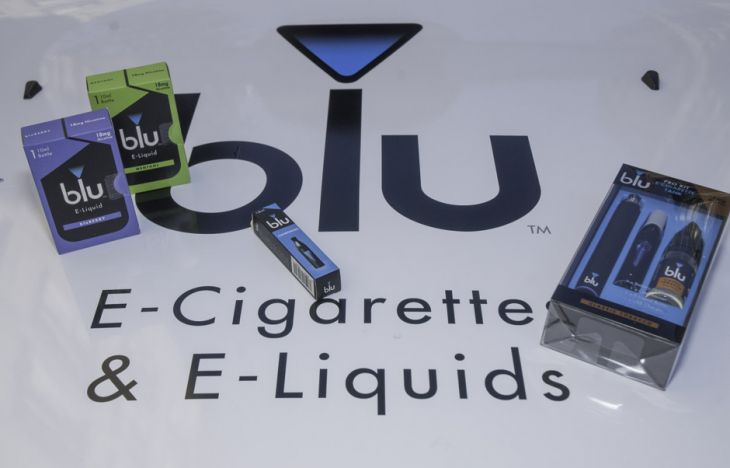