For the February 2013 opening of the new Saracens Rugby Club Stadium, Allianz Park, Allianz created four bright blue liveried taxis, to feature in London for eight months. The campaign aimed to directly engage Saracens supporters and to create a stronger bond between them, their club and Allianz.

Safe in the knowledge that the iconic taxi would play a significant part in their overall sponsorship promotion, Allianz decided to further leverage their taxi investment and increase brand awareness by implementing additional PR Event activities using the iconic vehicles.

One tactic was to create a Facebook competition, which ran in May 2013. It ingeniously combined sport with social networking by featuring a film of three of the club’s players filling an Allianz taxi with junior rugby balls. This competition to guess how many balls were in the taxi, was circulated by fans on Facebook, with one lucky school or youth rugby club winning all the balls for the sports facility, alongside a pair of tickets to the Premiership Final at Twickenham.

By implementing the taxi-led competition via social networking, Allianz were able to boost awareness and ‘talkability’ about their association with the Rugby Club, as well as to help inspire a younger generation to get involved in the sport. 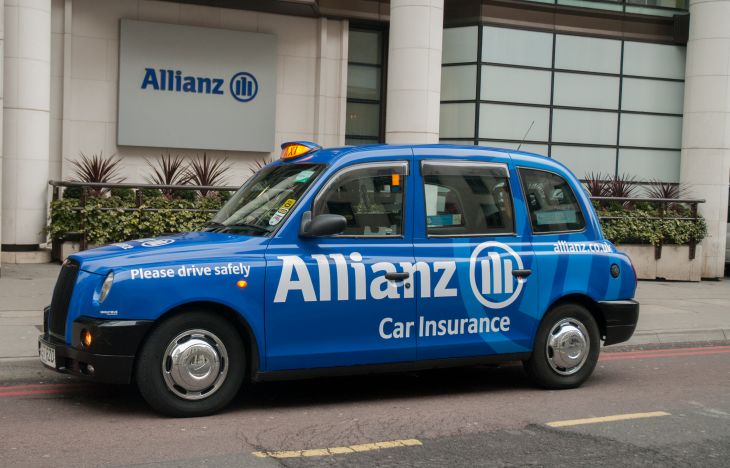