Arriving straight from Love Island, the popular power couple endorsed Missguided by posting a live video interview that was filmed in the back of the taxi on their social media accounts, which attracted thousands to all of the participants sites.

This acted as a fun way to actively interact with fans whilst engaging and promoting the brand across various social media channels. And of course these internet celebrities couldn’t disappear without a quick photoshoot to promote their meet-and-greet appearance later on, at the newest Missguided store in Bluewater Shopping Centre. 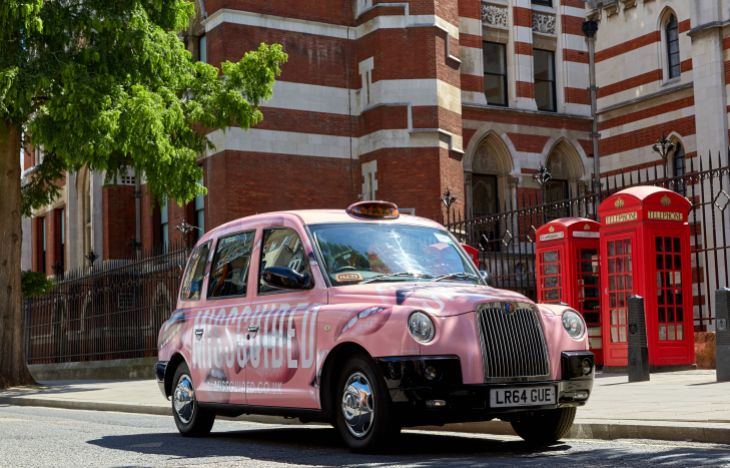